MUST SEE IN Belarus

Over a causeway leading away from the town with lovely lakes on either side lies the beautiful Radziwill Palace Fortress (1583), the main sight in Nyasvizh. In Soviet times it was turned into a sanatorium but it has been fully restored in recent years and is looking superb. 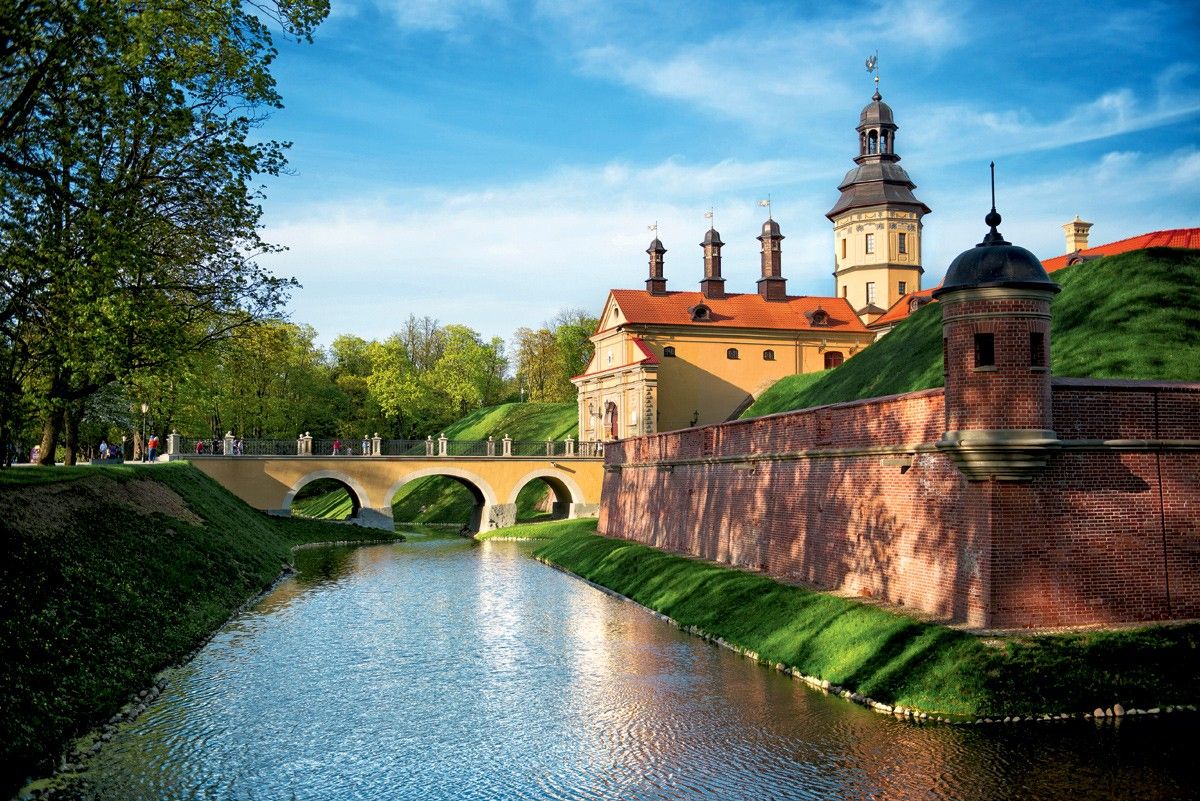 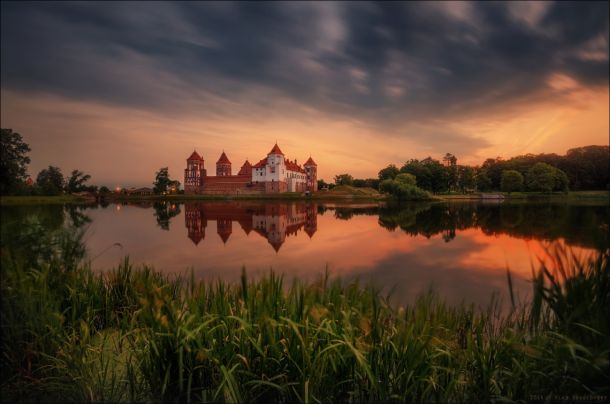 The 16th century Mir Castle rises above the town majestically and looks like something straight out of Disney. A painstaking renovation over the past decade has been completed and the place is looking simply lovely, with gorgeous grounds, impressively restored interiors and a huge display on the life and times of the Radziwills. The interiors of some rooms have been recreated, and though it’s clear that these weren’t the Romanovs, there’s plenty of attractive furniture to gawk at. 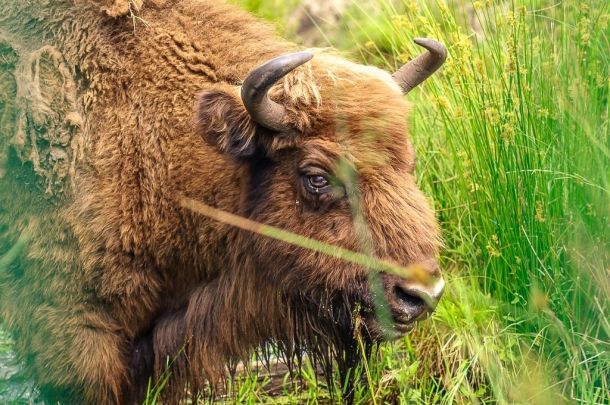 A Unesco World Heritage Site some 60km north of Brest, Belavezhskaya Pushcha National Park is the oldest wildlife refuge in Europe and is the pride of Belarus. Half the park’s territory lies in Poland, where it’s called Białowieża National Park. Some 1300 sq km of primeval forest survives here. It’s all that remains of a canopy that eight centuries ago covered northern Europe.

Some oak trees here are more than 600 years old and some pines at least 300 years old. At least 55 mammal species, including deer, lynx, boars, wild horses, wolves, elk, ermines, badgers, martens, otters, mink and beavers call this park home, but the area is most celebrated for its 300 or so European bison, the continent’s largest land mammal. These free-range zoobr – slightly smaller than their American cousins – were driven to near extinction (the last one living in the wild was shot by a hunter in 1919) and then bred back from 52 animals that had survived in zoos. Now a total of about 3000 exist, of which more than 300 are wild in the Belavezhskaya Pushcha. Amazingly you can pay to shoot them – ‘300 is enough’ according to park wardens, who want to control their numbers due to the vast amount of foliage these enormous beasts consume.
Vitebsk, Belarus 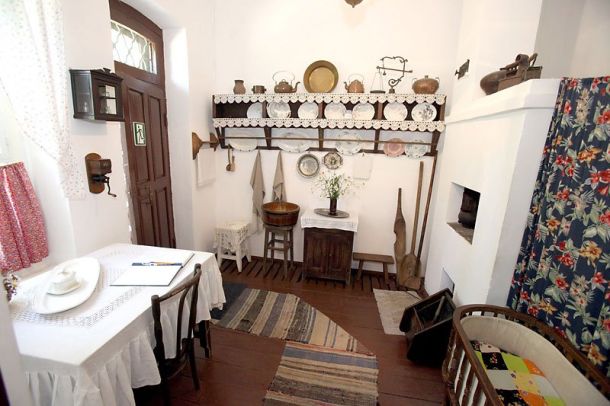 The first museum on every itinerary should be the excellent Chagall Museum, which was established in 1992 and displays collections of Chagall lithographs (his illustrations for the Bible; 1956–60), designs to accompany Gogol’s Dead Souls (1923–25) and graphic representations of the 12 tribes of Israel (1960). Sadly there aren’t more Chagall paintings in Belarus because his work was banned by the Soviet government, which even rejected a priceless cache of paintings bequeathed to it by the artist himself.

MUSEUM OF THE GREAT PATRIOTIC WAR

Housed in a garish new building after leaving its severely outdated premises on Oktyabrskaya pl, Minsk’s best museum houses an excellent display detailing Belarus’ suffering and heroism during the Nazi occupation. With English explanations throughout, atmospheric dioramas and a range of real tanks, airplanes and artillery from WWII, it’s a big improvement on its fusty predecessor. Its section on concentration camps is particularly disturbing: an incredible 2.3 million people in Belarus were killed during the war, including 1.5 million civilians.